This is the Original Soundtrack of the immense populare of the movie: GREASE with John Travolta and Olivia Newton-John.

On Sale: VARIOUS ARTISTS – GREASE (The Original Soundtrack From The Motion Picture)

VARIOUS ARTISTS – GREASE (The Original Soundtrack From The Motion Picture)

Strict grading according to the Goldmine Grading for Vinyl records has been applied, this record has been carefully visually inspected to determine the grading.

NEAR MINT or NM, M- : the records appear virtually flawless A very minor scuff and very little else can appear on the vinyl. It should play without any noise over the flaw. The flaw is very hard to see. 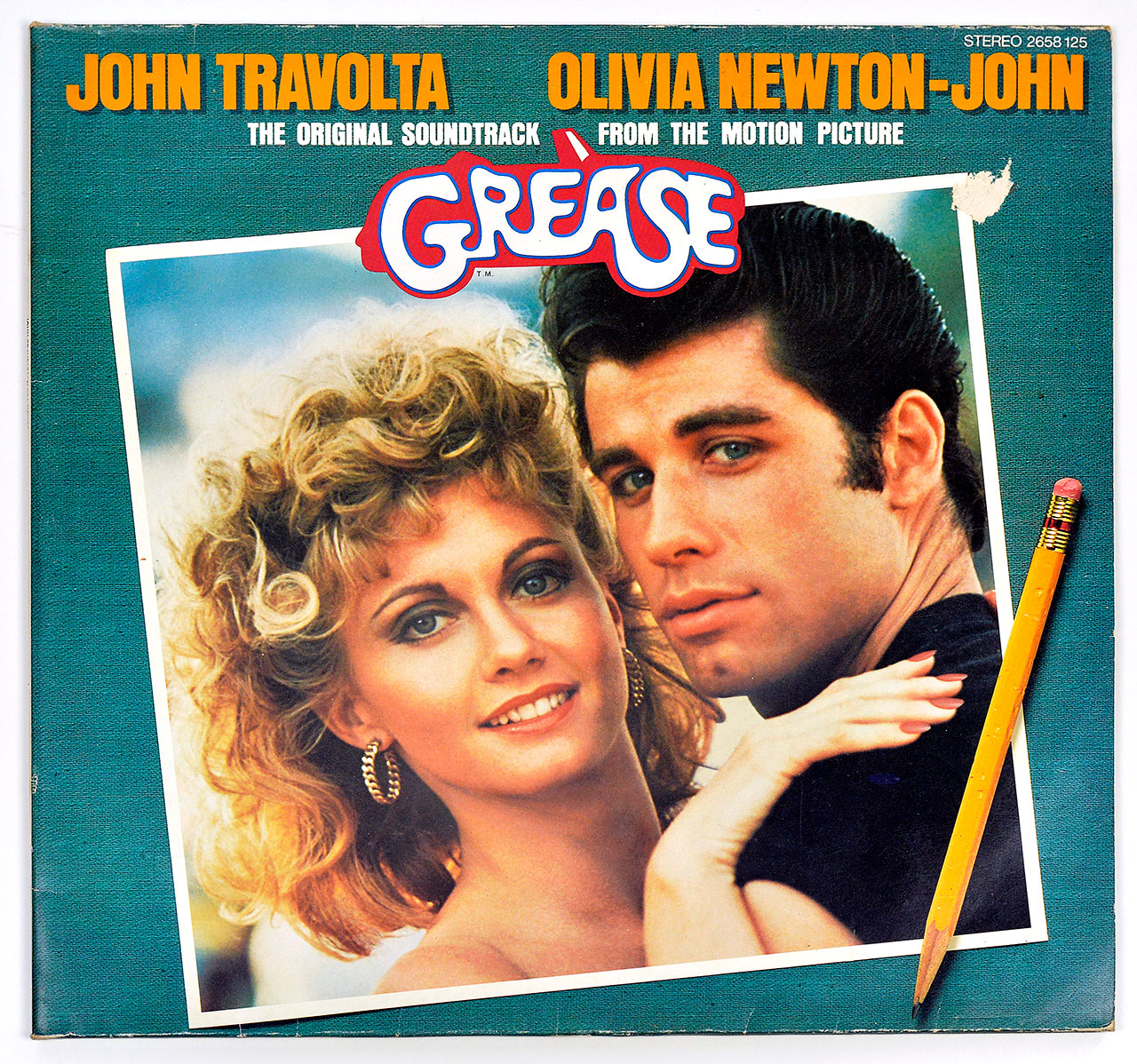 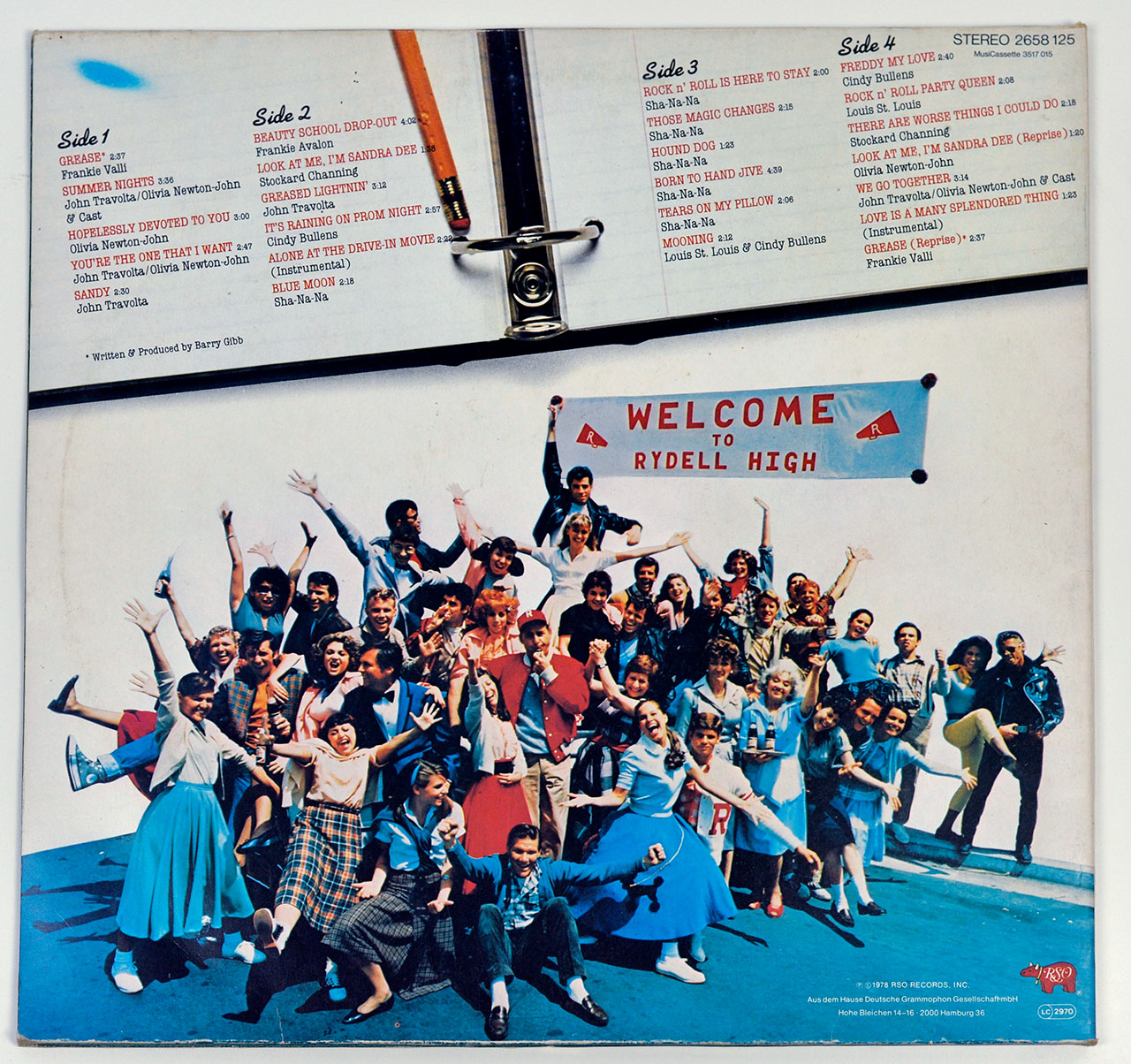 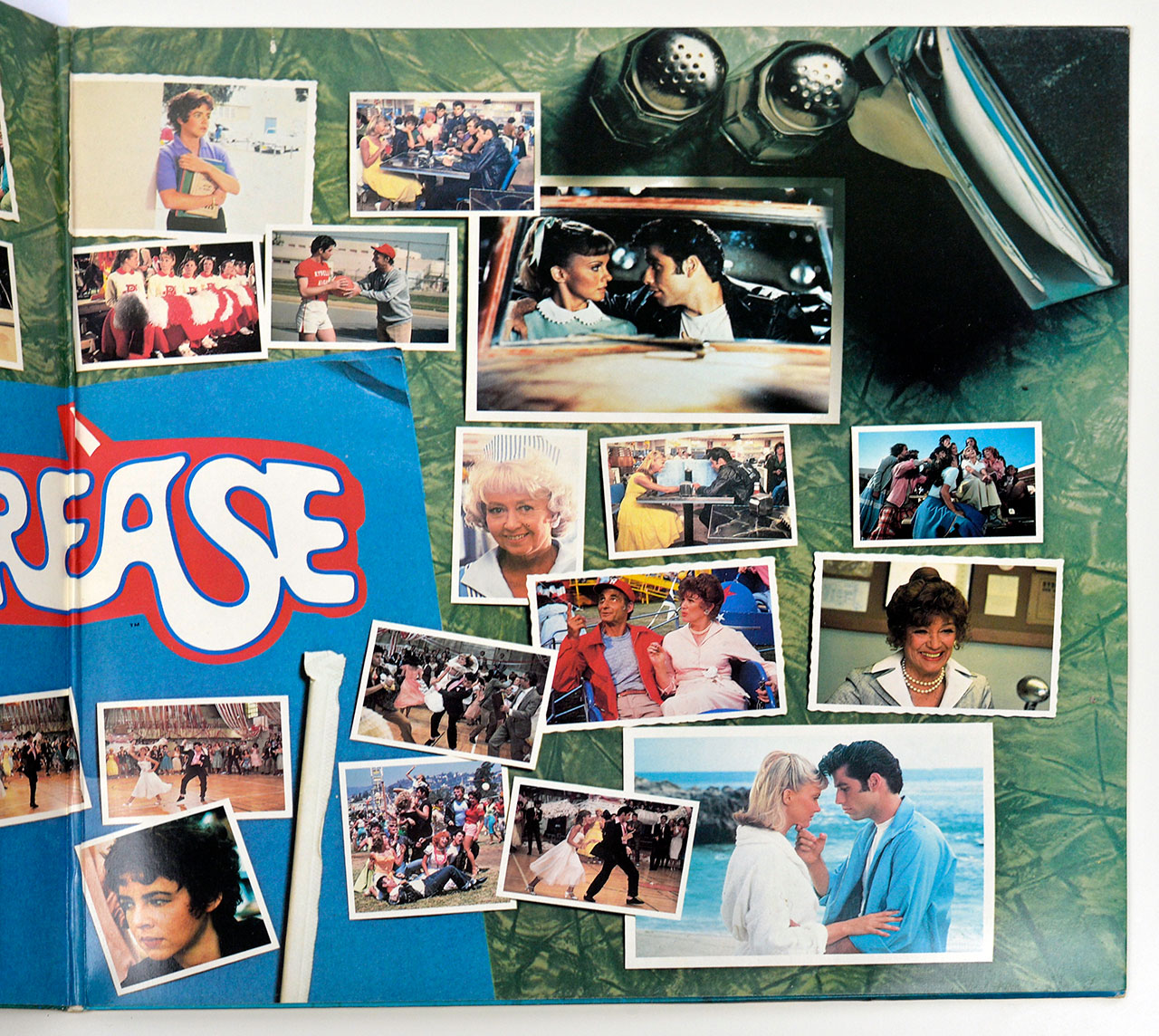 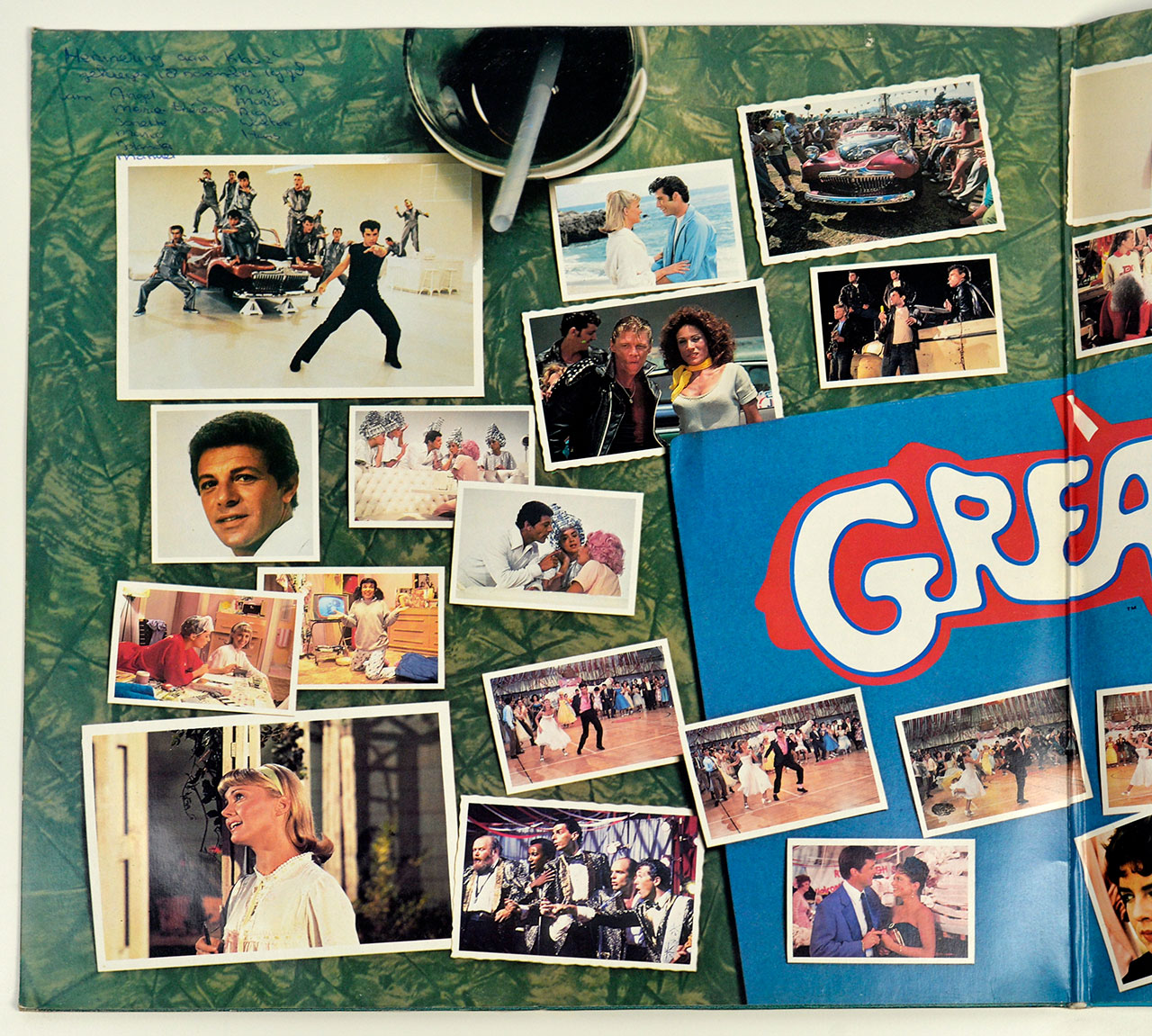 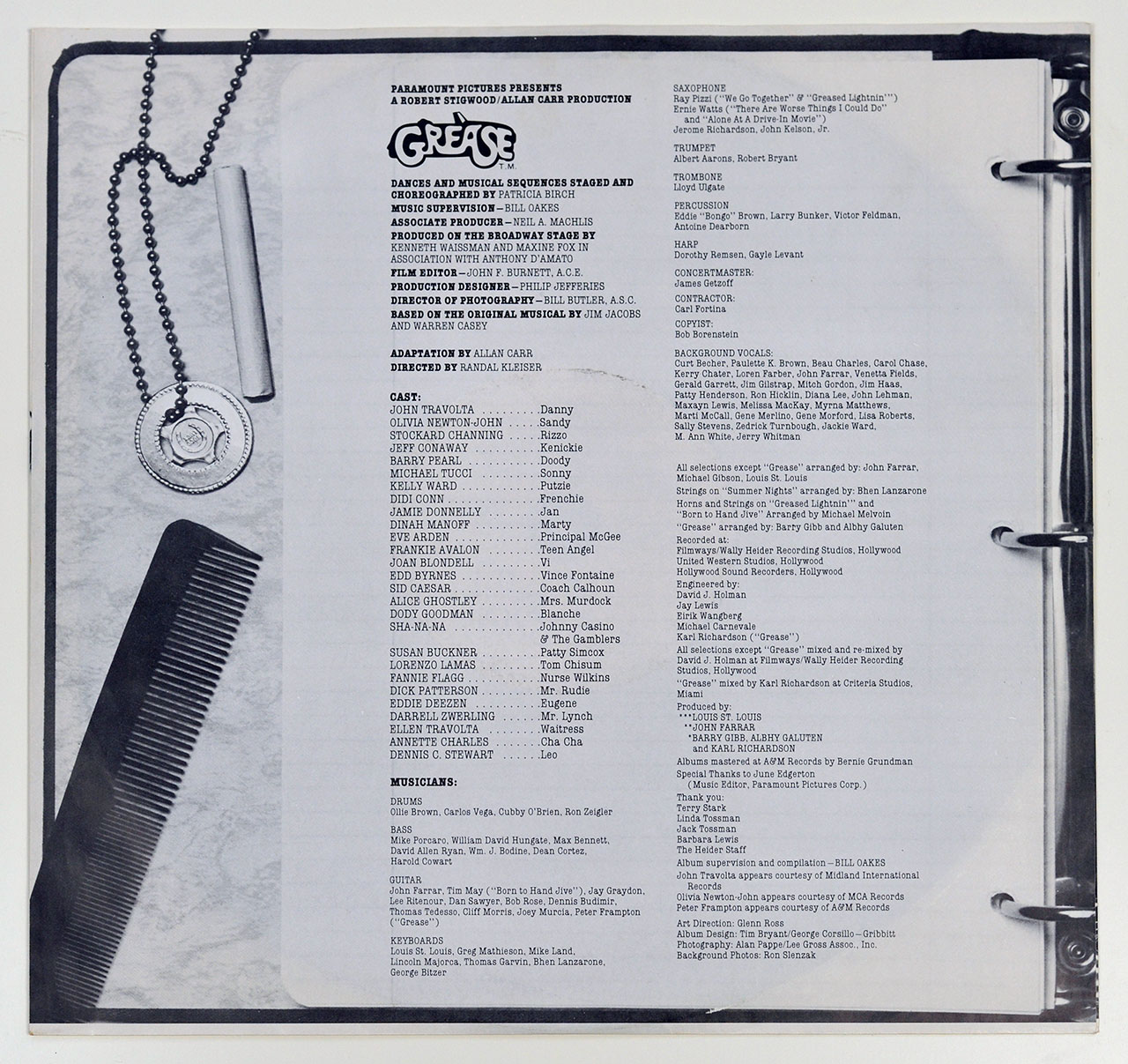 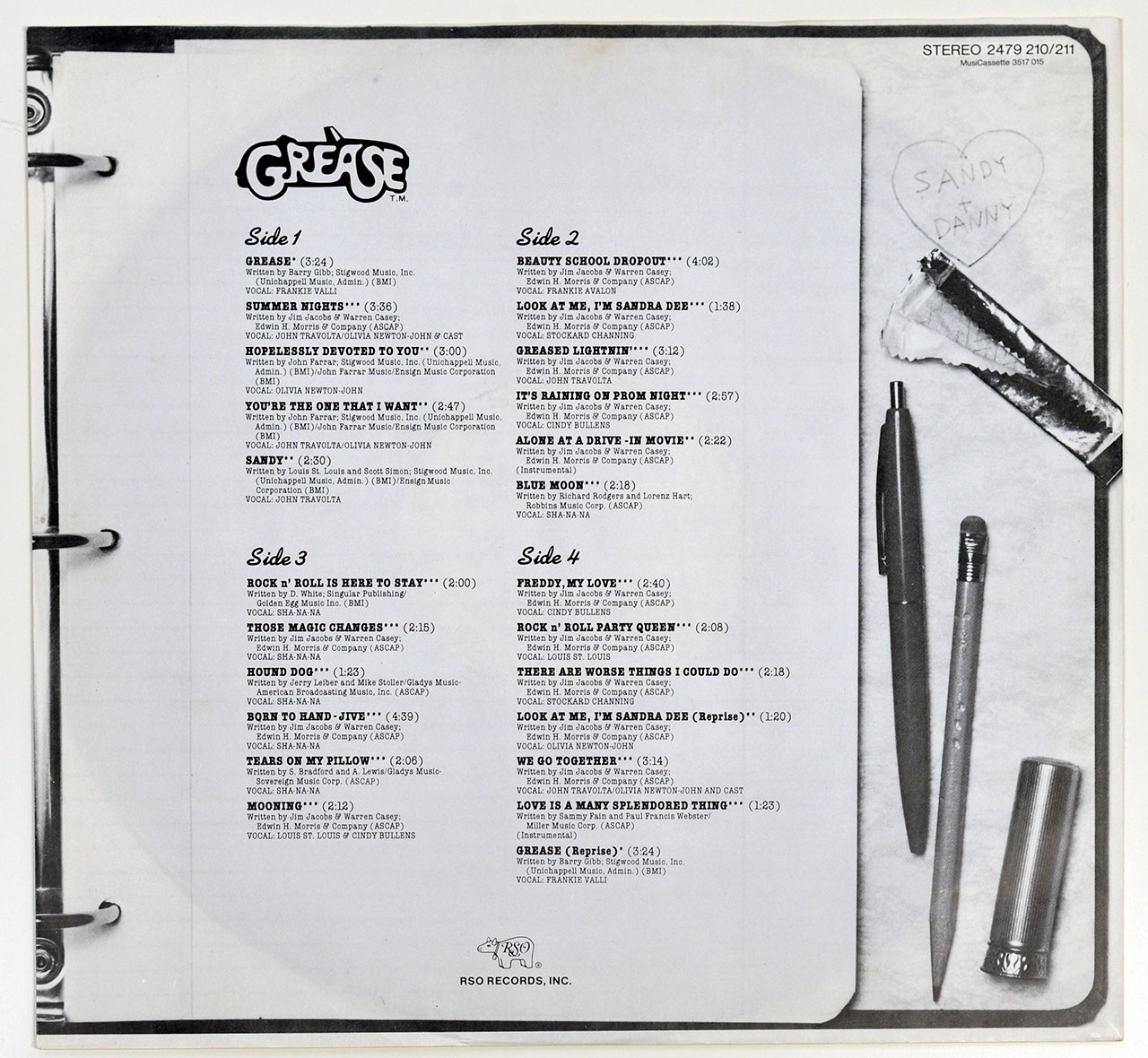 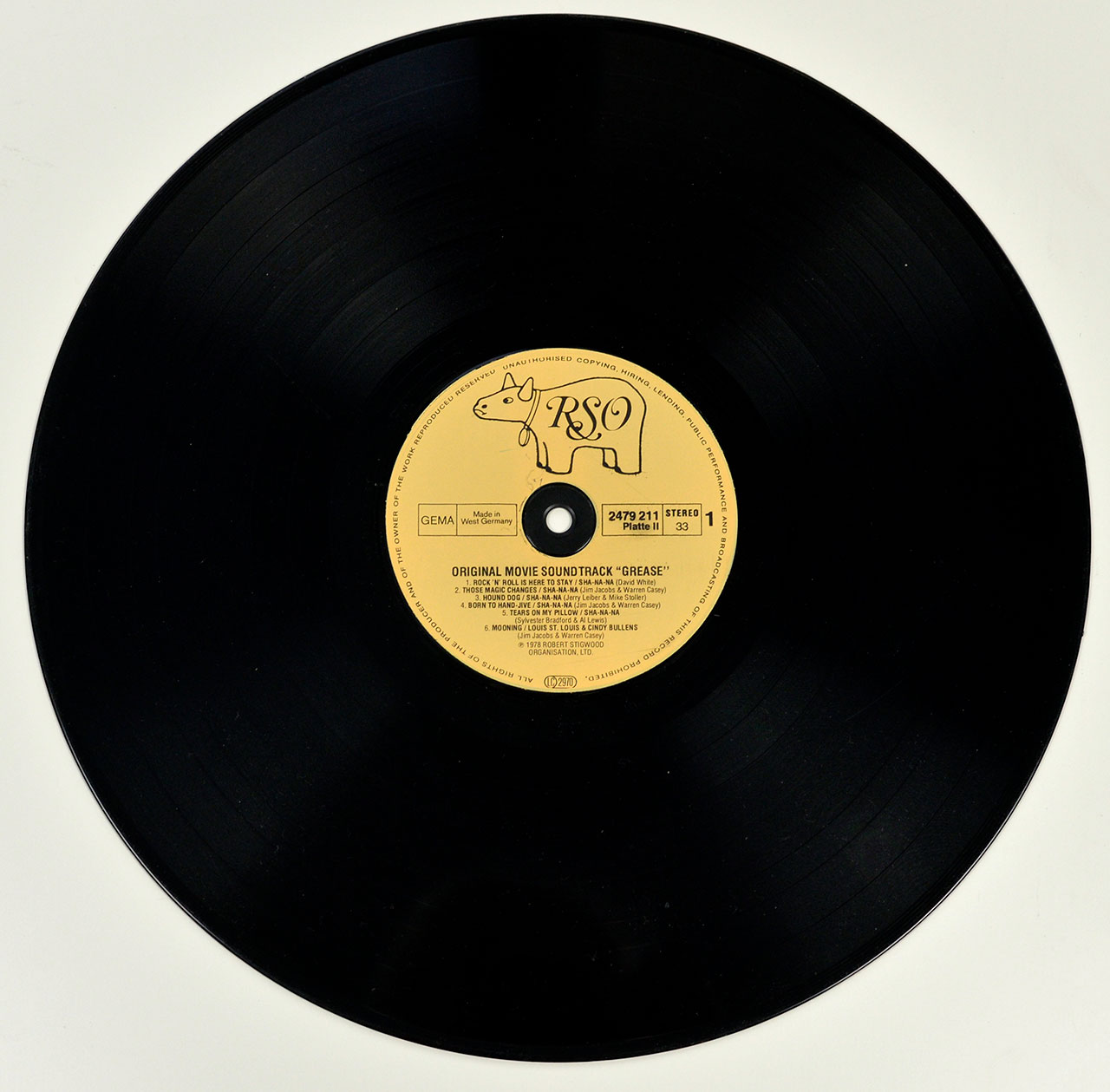 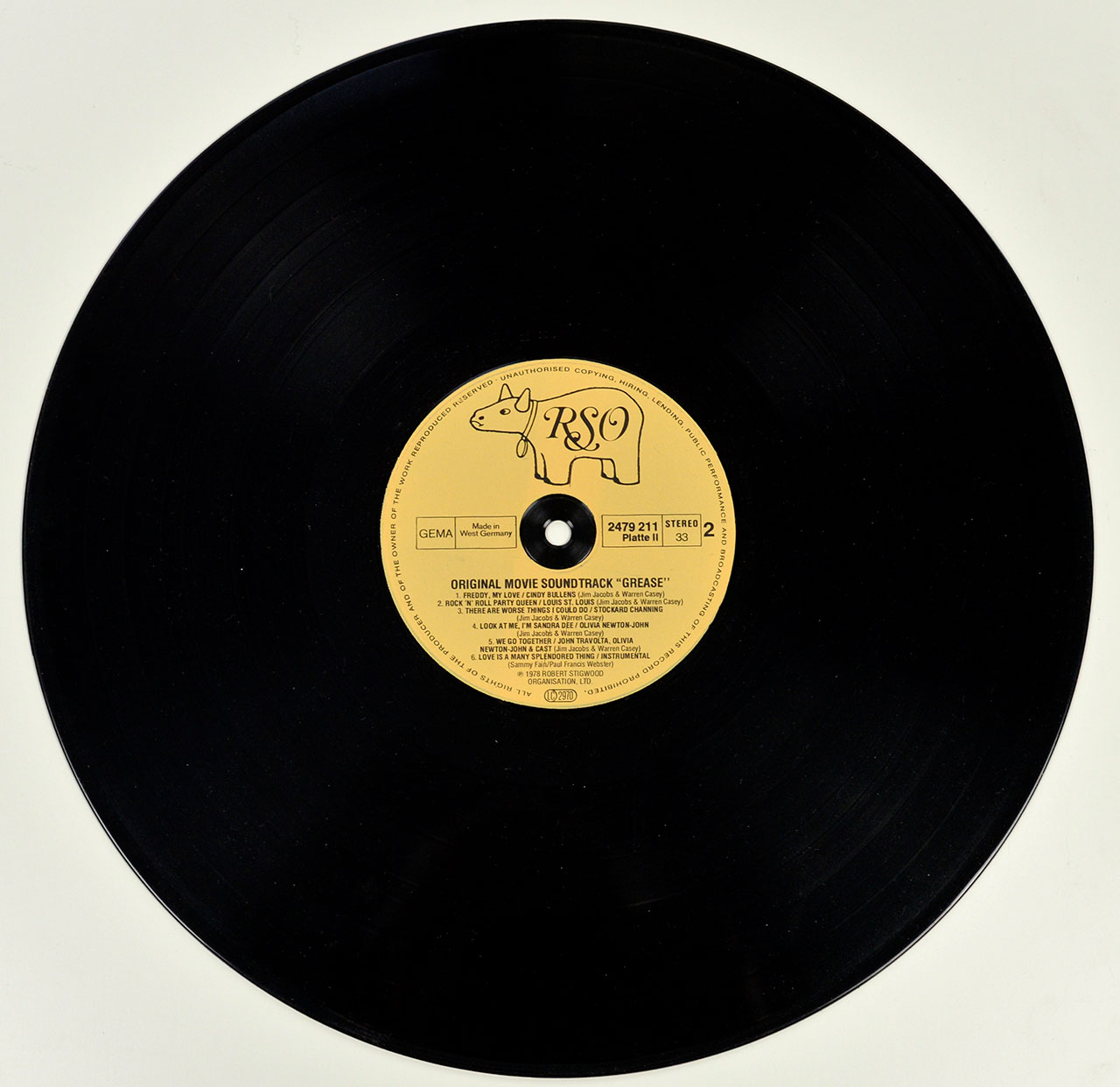 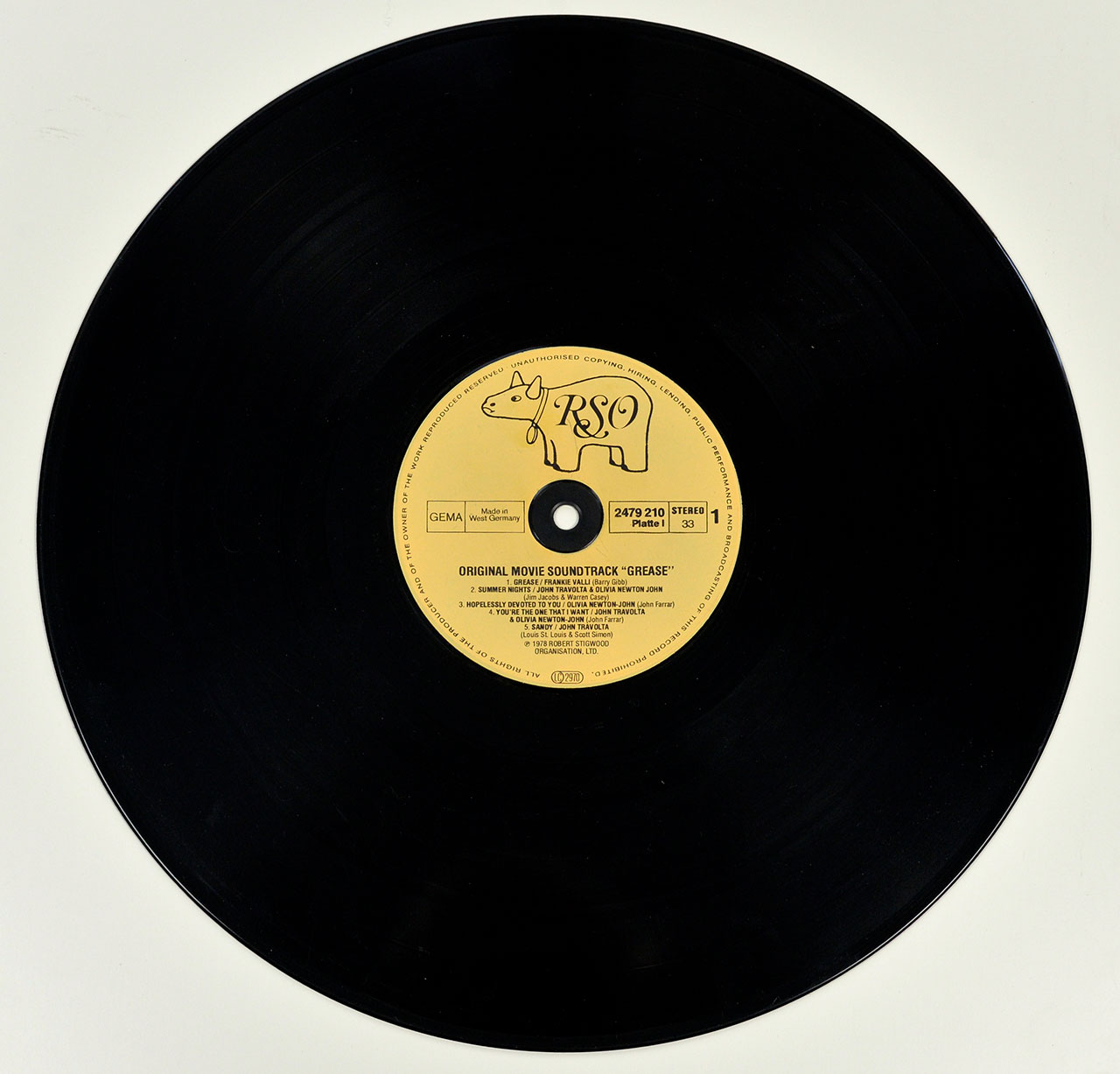 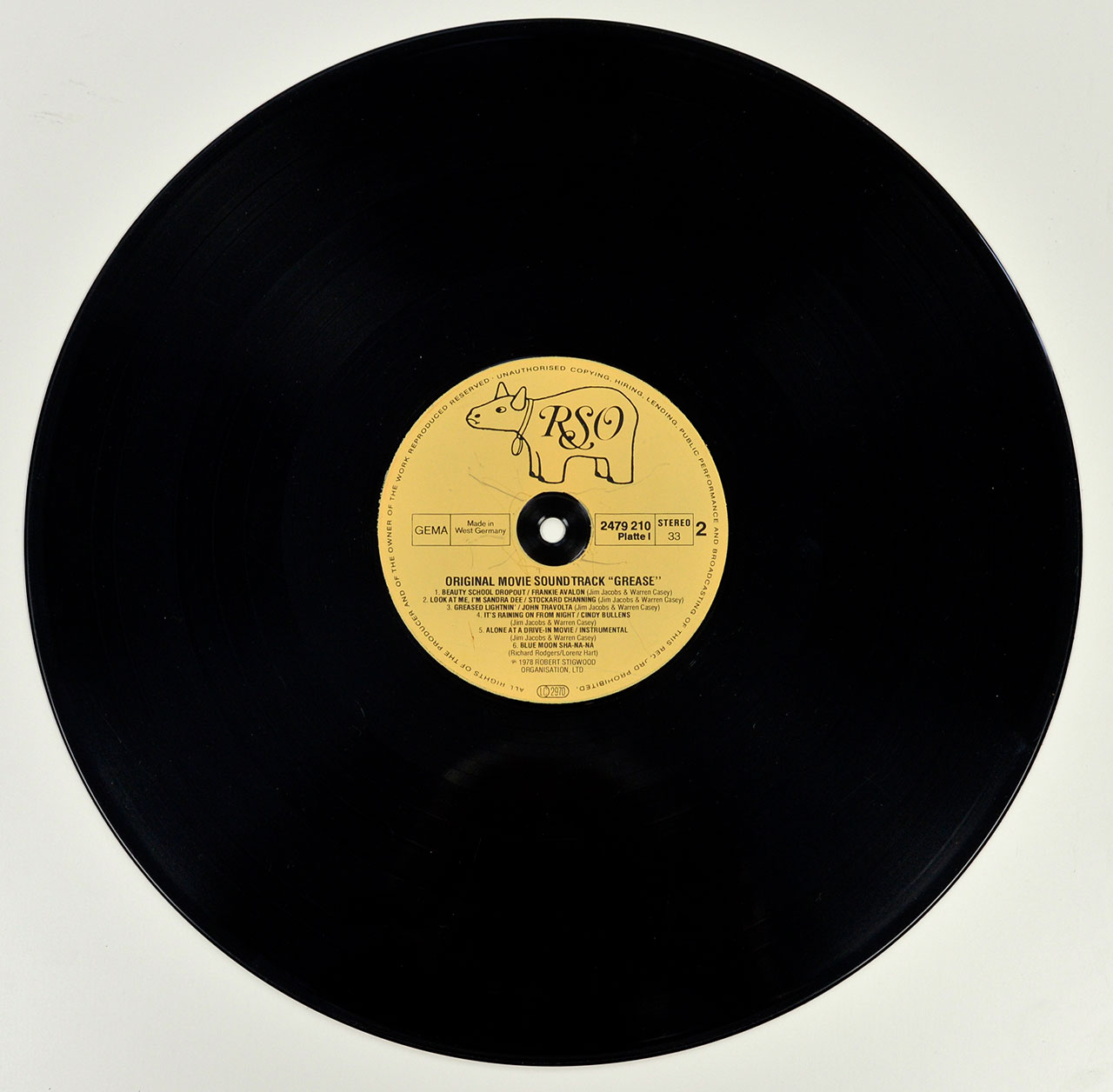